The agreement aims to strengthen cooperation between the two parties.
The two supremos, who met virtually, had a brief interaction before putting “pen to paper” on the deal.

Todwong expressed strong will and commitment to the United Russia Party to cordially work together to alleviate existing global political challenges and benefit both countries.

He revealed that the agreement will also enable the two sides to expand and maintain cross-party contacts at different levels.

“The two sides will contribute to the development of mutually beneficial dialogues between the youth of both sides, women, scholars to strengthen friendship and raise a young generation in the spirit of patriotism and a strong work ethic,” Todwong said. 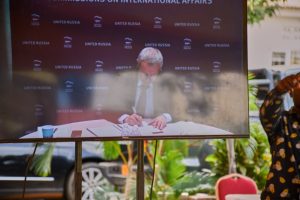 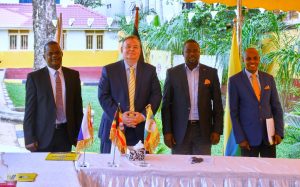 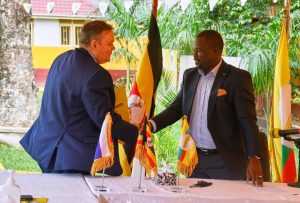